The most awaited smartphone is here! So just after Samsung’s new logo which reveals the Foldable Phone, Samsung has officially shown off its foldable phone prototype in California at its Developer Conference 2018. Samsung Foldable Smartphone was introduced to the world with a short video too!

“The Samsung foldable phone has a 4.58-inch (Folded) and a 7.3-inch foldable screen (Unfolded)”

Justing Denison, SVP of Samsung Mobiles claims “ There’s a device inside here and it is stunning”. In addition, Samsung says it is working on some stretchable and rollable displays. The company calls its Infinity Flex display.

The new display allows users to fold or unfold it and these are made up of composite polymer that’s both flexible and tough. Samsung says, the Infinity Flex as a blank canvas for devices and calling the external panel as a cover display.

Talking about the specification of Samsung Foldable Smartphone, the device will have a 4.58-inch display with 840×1960 resolutions with 420ppi pixel density (12:9 ratio).  When the phone is unfolded, it sports a 7.3-inch display with 1536×2152 resolutions (4:2:3 ratio). Other than this, they haven’t revealed any of its specs! But we can expect to hear more about the final product at Mobile World Congress 2019 which gonna held in the month of February.

Here is the Samsung’s First Foldable Smartphone Tease! Check out for more! from u/alivedreams

The interesting part, Google’s Android OS will natively support foldable devices.  We expect the device will cost you around 1800$ (Approx).

But to be honest, those navigation buttons look familiar AF though. ????

Do watch the announcement video of the Samsung Foldable Smartphone! 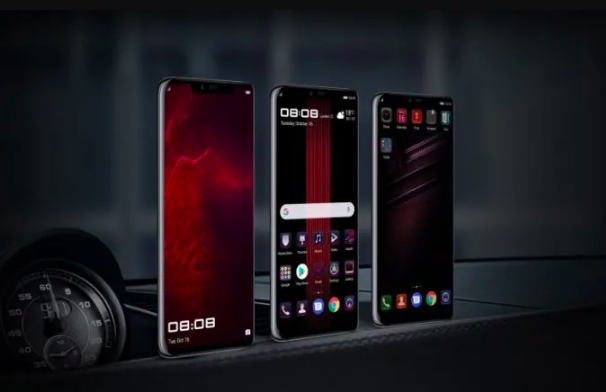