These days before the official launch we can guess what and how the upcoming smartphone looks! All thanks to leakers and today we caught a glimpse of the OnePlus 6T retail box which reveals some OnePlus 6T specs.

On the box, the devices have a waterdrop notch screen, a slim bezel and fingerprint scanner on display. The leaked retail box also reveals the device tagline ‘Unlock the speed’. So we hope for something like Oppo’s Super VOOC charging or Tubro Charging. And at the front top, we can see the OnePlus Logo and some branding on other sides.

Inside the retail box, we can see some names saying ‘Hey, we couldn’t have built it without you’. The alleged OnePlus 6T retail box doesn’t reveal any more information than this!

So to conclude, OnePlus is following the footprints of its subsidiary company Oppo & Vivo. They are coming up full bezel-less screens and in-display fingerprint scanner. It gives more assurance that we can expect more innovative technology features from OnePlus.

Do share your views on the upcoming flagship device ‘OnePlus 6T’ in comments below! 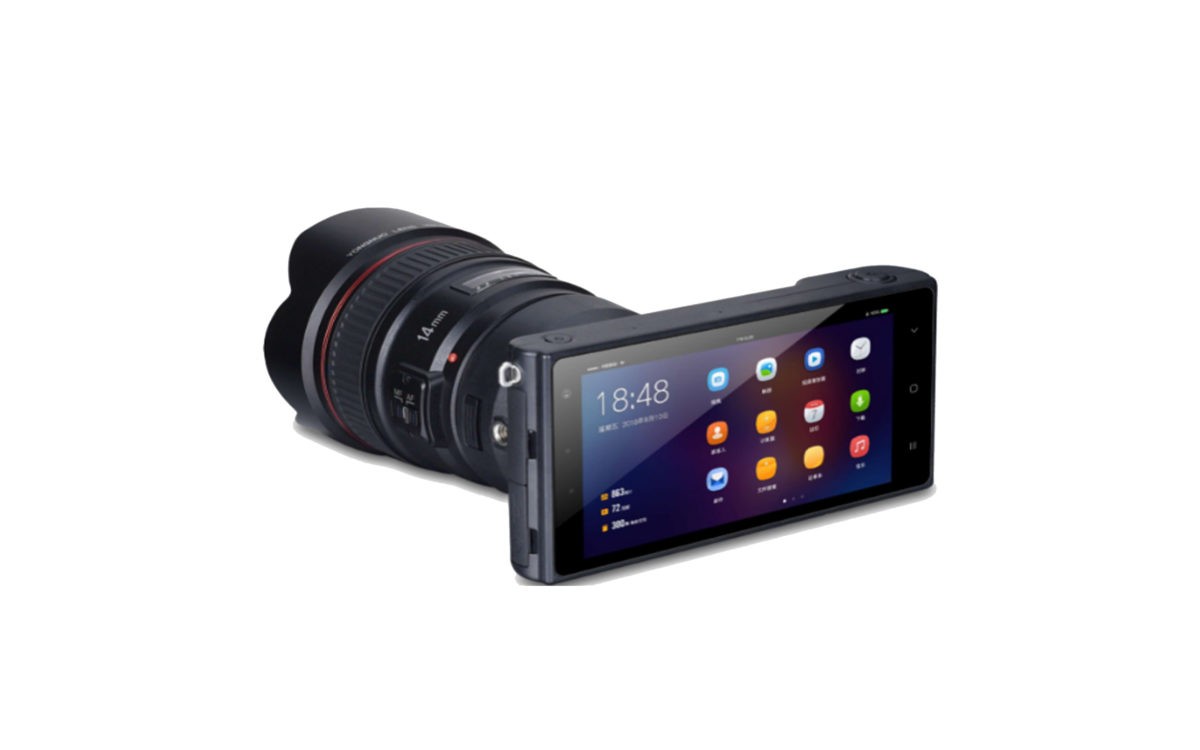