Crazy smartphone market and lots of mobile brands! Why don’t you build a DIY Phone for $99 on your own? No worries if you don’t have any technical knowledge on circuits and other stuff. This fundraising campaign i.e, MAKERphone will help you build your own DIY phone for $99, not a smartphone!

MAKERphone is a DIY phone that comes with a kit and instruction to assemble all hardware together and let you code for the phone. Rather than DIY Phone, it’s an education project which helps people to learn more about the mobile hardware and software development.

The goal of this project was not to build a smartphone instead, a normal phone with all basic functions that let you make calls, play music, send text, play games, use some apps and more. You can find some gaming buttons along with a number pad. You can find 8 programmable RGB LED lights at the back and it supports GSM cellular networks with a micro SIM Card slot.

Talking about the connectivity, the device supports 802.11b/g/n WiFi, Bluetooth 4.2. The MAKERphone is embedded with a DAC (Digital Audio Converter) for MP3 playback and a real-time clock. The phone supports the Python and Scratch programming languages and it comes with an open-source hardware phone kit.

The DIY phone is backed with a 600mAh battery. Badly it doesn’t have any camera, but it has a 3.5mm headphone jack, lol 😀

The MAKERphone is based on Arduino, launched by 20-year old developer Albert Gajšak on Kickstarter. Following the MAKERbuino, a successful DIY gaming console, Gajšak launched this new project which whispers all around the web.

You can buy assembled Makerphone for $99 if you are interested to assemble on your own then buy MAKERphone Kit & Tools for around $94 on Kickstarter. The kit comes with all the components you need to build the phone, from the circuit board, hardware and other things that required create this DIY phone.

You will get all the below mentioned hardware,

If you are looking for some retro-style gadgets, then MAKERphone is the best choice! We expect MAKERphone will be shipped to all backers in March 2019.

Don’t worry about codings, the tutorials will be posted online for coding apps and to build this phone. For more details, do check the Kickstarter campaign page! 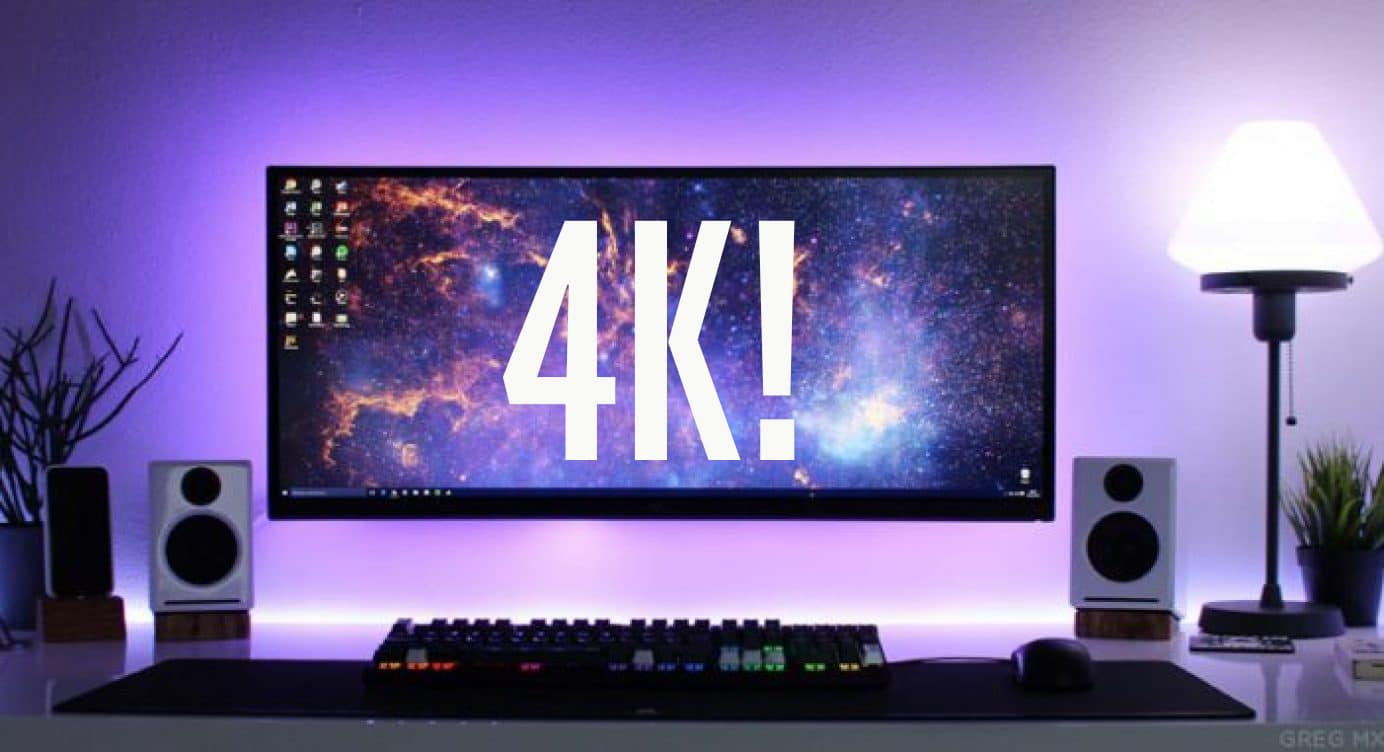