The tech companies are clashing with their new technologies and innovations! Similarly this time, the Samsung playing with more number of cameras on a smartphone! The Samsung Galaxy A9 will be the upcoming flagship device from Samsung with 4 rear cameras! Just a leak, lead more discussion on the web!

Recently, Evan Blass posted a Galaxy A9 image render on his Twitter handle and it explains about the new camera setup. The device features a Quad Camera setup! The rear camera module in Samsung Galaxy A9 Star was leaked online with 4 rear cameras and got much attention and trolls! Most of the responses were negative!

The purpose of all 4 cameras varies,

The main camera comes with a 24MP with f/1.7 aperture. Similarly, the ultra-wide camera features 8MP with f/2.4 lens and a 5MP sensor for depth camera which gives cool bokeh effect. With the telephoto camera, you can 2x optical zoom with 10MP sensor & f/2.4 lens.

So far we don’t have any official confirmation about Galaxy A9 Quad Camera Setup! Tomorrow, Samsung has a 4X event and we can expect the Galaxy A9 Star will be announced! 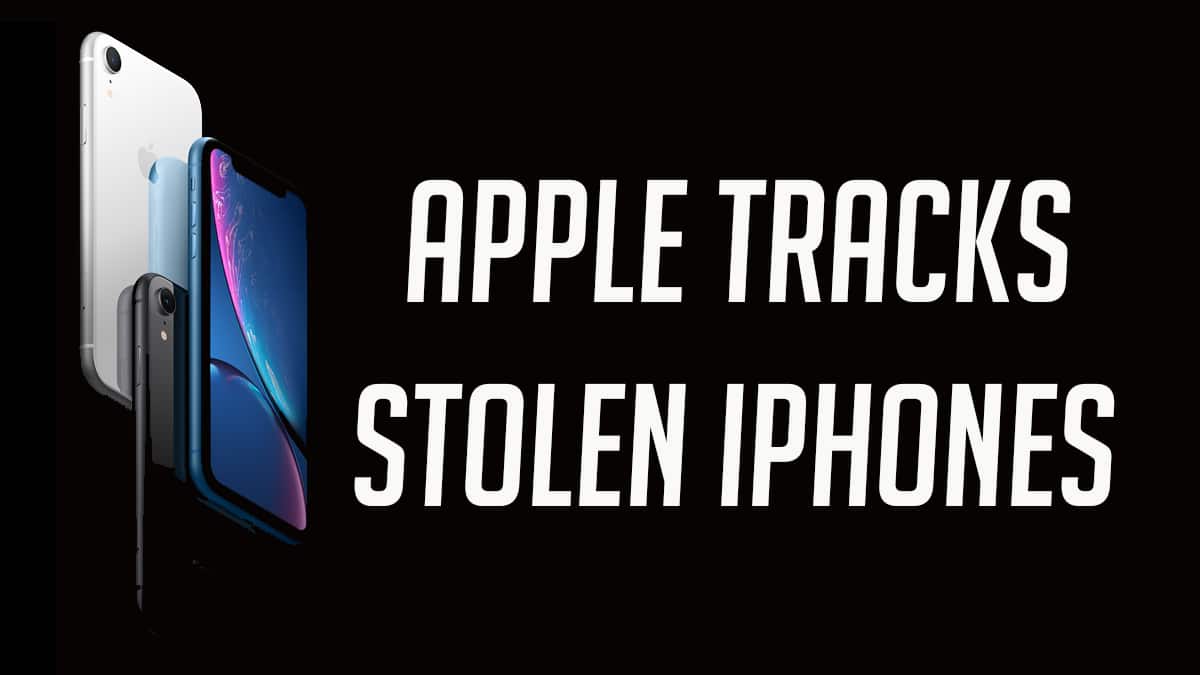 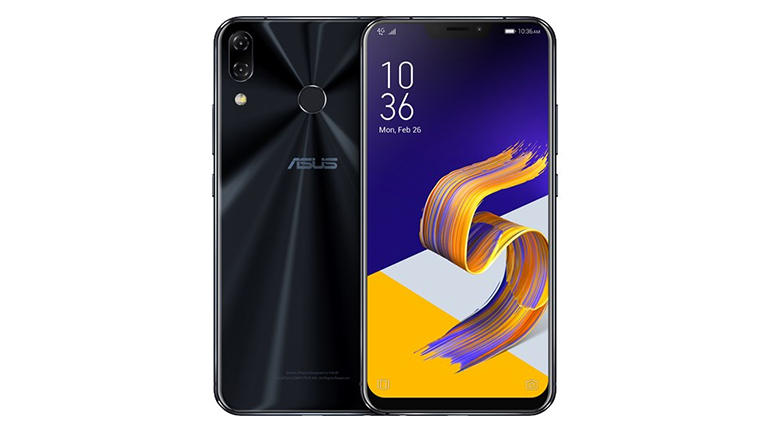