Anker has released the Nebula Capsule projector back in June and now the company is coming with a fundraising campaign for their new Nebula Capsule II Mini Projector. Anker plans to launch the campaign on Kickstarter tomorrow and ends by March 2019.

The Anker Mini projector includes Chromecast support, Bluetooth, WiFi, HDMI Port, Aux-out and more. Talking about the price, the projector unit will be sold for around $400 on Kickstarter. Anker is planning to ship the mini projector in Q1 2019 (March).

Rather, Anker has also introduced two portable speakers, Model Zero & Model Zero+ Speakers. Both gonna feature with built-in Google Assistant and with 10 hours playback on a single charge. The interesting thing to differ these both speakers, the Model Zero+ comes with Dolby Audio and a tagline “Designed by Scan-Speak”.

Both devices are enabled with Bluetooth and WiFi connectivity. The Model Zero+ will cost around $249 and the Model Zero Speakers comes with a price tag of $199. 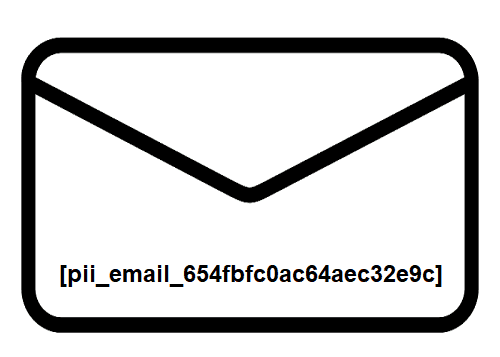