Here we go again! Samsung finally confirmed about the new upcoming foldable Galaxy Smartphone with a new logo on their Facebook page. So it will be the biggest hint we might hear about the Samsung Galaxy X foldable phone very soon.

So far we don’t receive any official confirmation about the new Samsung foldable phone but some rumours say the new device could be named, Galaxy X or Galaxy F. We expect the Samsung foldable smartphone is expected to be announced at the developer conference on November 7th & November 8th.

Also, the device will sports a 7.3-inch screen and a 4.6-inch panel for checking the notifications, messages and more. It will be packed with a bigger battery and the design makes the smartphone much heavier.

Do you think, Samsung Foldable phone can be future? Let’s hope for the best! 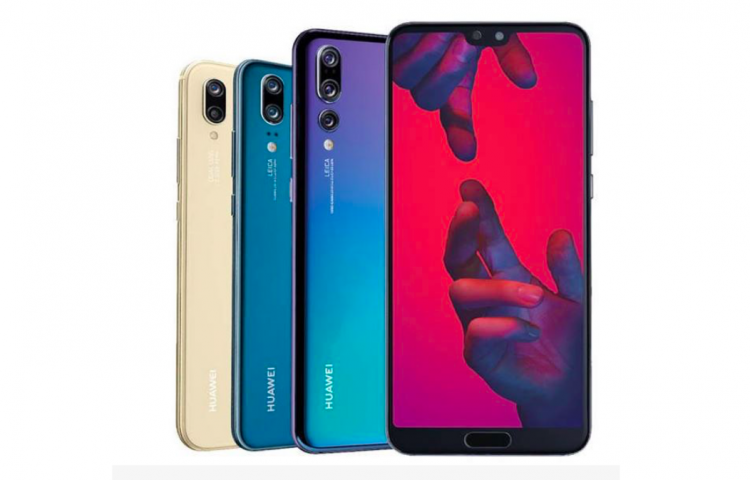