LG Q9 Hands-on Image Leaked on the web give hints at the specs!

The LG Q9 is an upcoming flagship device from LG. Now, a leaked hands-on image surfaced hours ago which reveals its design and specs of LG Q9 device.

Last week, LG launched the mid-budget Q7 and now its successor has leaked on the web. The alleged LG Q9 images were leaked a few hours ago on Twitter. The leaked image shows the LG Q9 featuring 18:9 display with no notch display and rounded corners.

The LG’s Upcoming Q9 device has an 18:9  This device also comes with an IP68 rating with military standard MIL-STD-810G chassis like LG Q8.

By seeing the leaked images of LG Q9, the top and bottom with thick bezels and there is no information available on display size. But the leaked image shows its kinda of the 5.5-inch display.

We may expect this device like its predecessor, the Q9 which features a 6.2-inch display with Full HD+ resolution. The LG Q8 is powered by Snapdragon 660 chipset and we expect LG Q9 to arrive in two storage variants (32 GB & 64 GB) with 4GB of RAM.

The handset could be packed with a non-removable 3,550mAh battery and may run on Android 8.1 Oreo. The device may feature a 32-bit Quad DAC for audio.

Talking about the camera specs of Q9, we don’t have any information on it! We expect the Q9 likely to be launched in Indian market in September 2018 and it may cost nearly Rs. 20,000. 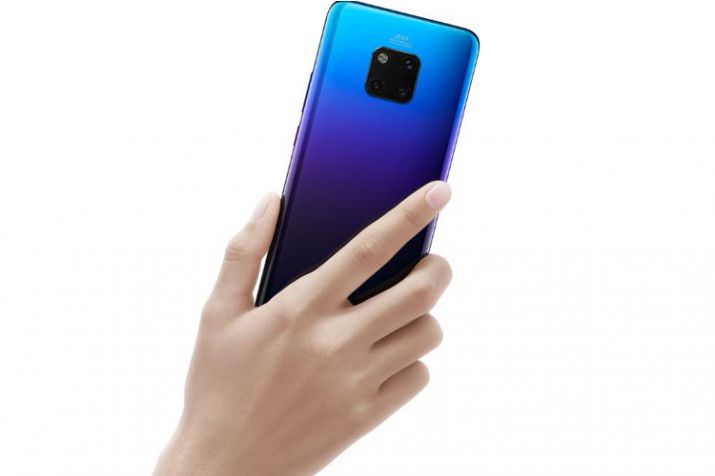